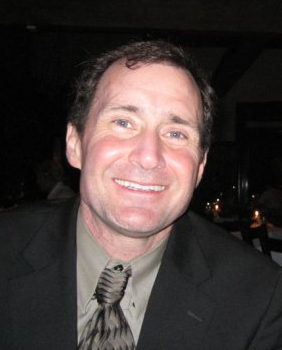 What do you do when two prophets, on separate occasions, mention that you will write a book? That is exactly what happened to me! My immediate thought upon hearing this for the first time, on March 14, 2013, was, “I wonder what it will be about?”

When I started looking into the Blood Moon phenomena, after watching a video by Pastor Mark Biltz, things started to come together. I didn’t really want to write a book. There seems to be so many books out there already. I feel like I have purchased half of them!: yet, I have found so few that made any difference at all in my life. The world doesn’t need just another book!

I thought that Pastor Biltz’s information was interesting, and no doubt significant; but I wasn’t going to get too excited until I had studied the matter further. I did just like he said; I downloaded the NASA data and analyzed it myself.

At about this same time I came across another video by Scott Clarke concerning another heavenly phenomenon. Again, I knew that Clarke was on to something, but I wasn’t going to be totally convinced until I had examined the data.

The project just grew from there, and with my continually asking the Holy Spirit for knowledge, wisdom and understanding, eventually I gained so many “fascinating” insights that I felt compelled to put them down in writing.

I feel like one of my favorite scientists who made this profound statement:

If I have seen further it is by standing on the shoulders of Giants.
– Sir Isaac Newton, 1675

I hope you will be as fascinated as I am, as we look together at the significance of a plethora of heavenly signs that are now occurring right before our eyes – yet they are largely unnoticed!