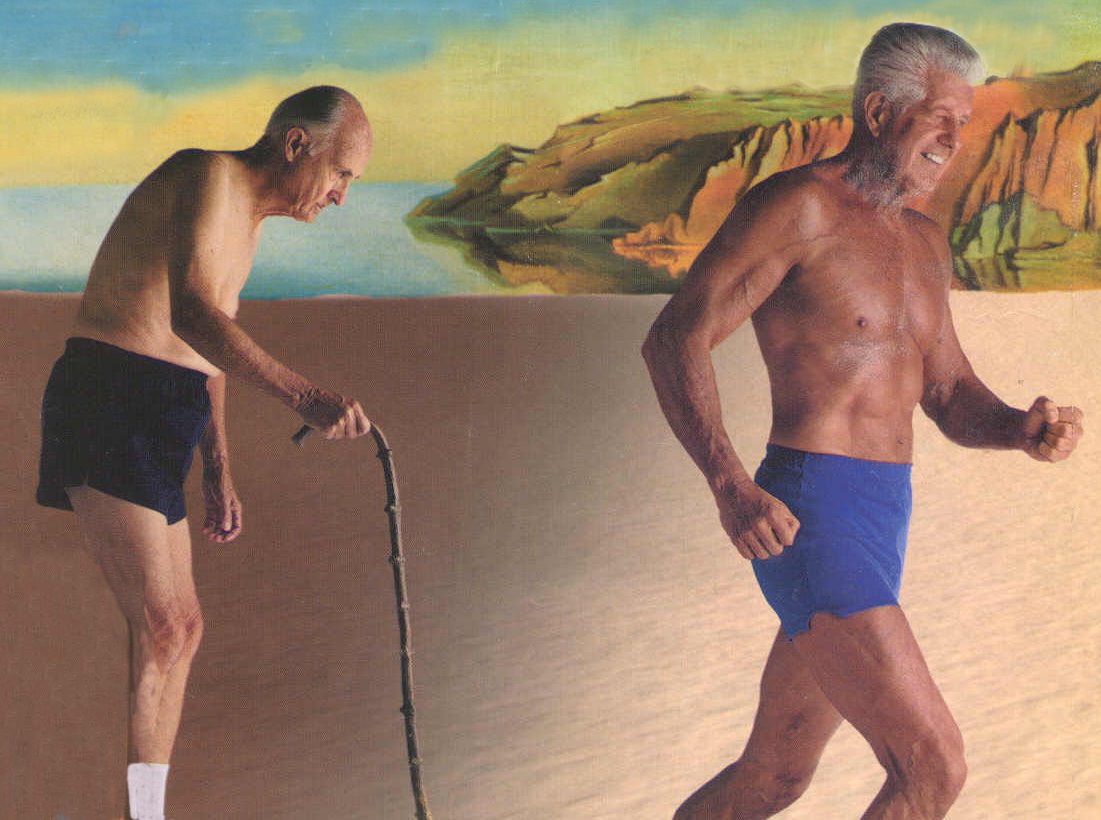 What are the Signs of the Final Generation?

Then He (Y’shua) spoke to them a parable: “Look at the fig tree (Israel), and all the trees (The United Nations). When they are already budding (1945 and 1948), you see and know for yourselves that summer is now near. So you also, when you see these things happening, know that the kingdom of God is near. Assuredly, I say to you, this generation will by no means pass away till all things take place.” – Luke 21:29-32

“Now learn this parable from the fig tree (Israel). When its branch has already become tender and puts forth leaves (1948), you know that summer is near. So you also, when you see all these things, know that it is near — at the doors! (i.e. Yom Teruah, when the gates of Heaven are opened) Assuredly, I say to you, this generation will by no means pass away till all these things take place.” – Matthew 24:32-34

*Note that it is prophetically accurate to identify Israel with the fig tree as in the following:

For a nation has come up against My land, Strong, and without number; His teeth are the teeth of a lion, And he has the fangs of a fierce lion. He has laid waste My vine, And ruined My fig tree; He has stripped it bare and thrown it away; Its branches are made white. – Joel 1:6-7

How Long is a Generation?

“But in the fourth generation they shall return here, for the iniquity of the Amorites is not yet complete.” – Genesis 15:16

Today a generation is much shorter. We need to only be concerned with the length of today’s generation because Y’shua specifically stated that He was talking about “this generation” which saw the birth of the United Nations and more specifically – Israel!

The United Nations lists the life expectancy at birth for the world during 2010-2015 at 70 years!

The World Health Organization lists the average life expectancy at birth of the global population in 2013 to be 71 years! 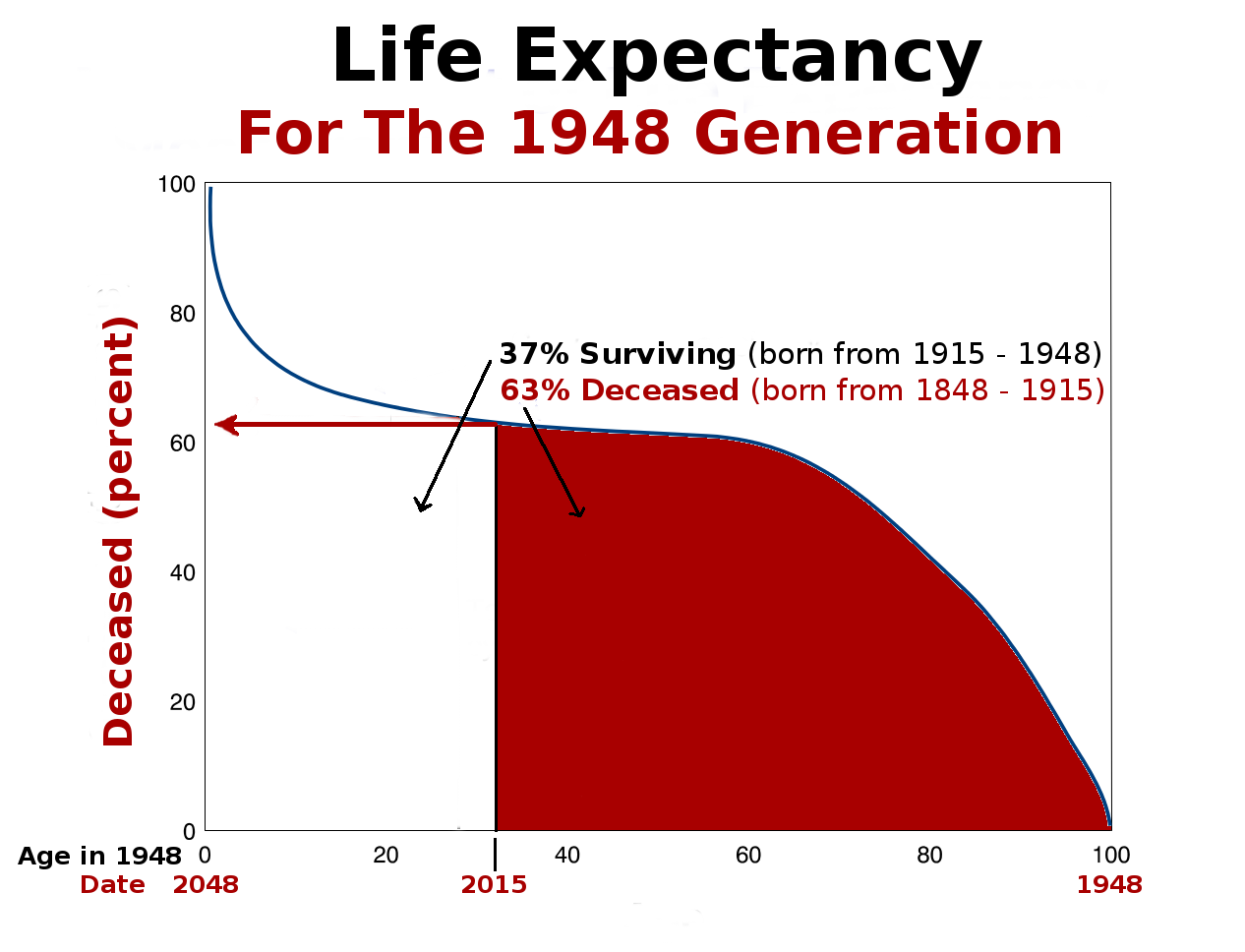 By 2019, sixty-five percent of the global population alive on May 14, 1948 (aged 0 to 100) will have passed away! The youngest members of this generation will be 71 years old – equal to the current average global life expectancy!

Could this be the final seven-year period?

We are not given any guarantee that the “Final Generation” will last to the maximum life expectancy of its youngest members, who will be 100 years old in 2048. Y’shua gave a second prophecy about a “generation,” which can help us determine the length of time that He is referring to. He told His generaton that they would see the judgment for all the prophets their fathers had killed.

That judgment came only 38 years later!

It’s later than you think.