In January 2014, I had a dream where I saw Texas under martial law. The dream had two parts.

In the first part, I was standing in line with a lot of people dressed in white shirts and pants, like the traditional Mexican peasant is portrayed in movies. When I arrived at the front of the line, I was asked what country I would like to have citizenship with. I hesitated and said “just leave it blank,” before finally changing my mind and saying “Put Costa Rica, I feel pretty good about that.”

The scene changed and I was talking with a friend who lives in Austin, Texas. In front of us was a map of Texas with a red oval over the area that was currently under martial law. The oval encompassed Dallas and all of North Texas down to near Austin. A small section jutted down towards Houston, following Interstate Highway 45. I told her “soon the entire state will be under martial law, and then you will not be able to get out.” I then explained the measures I had taken to get a Costa Rican citizenship. End of dream. 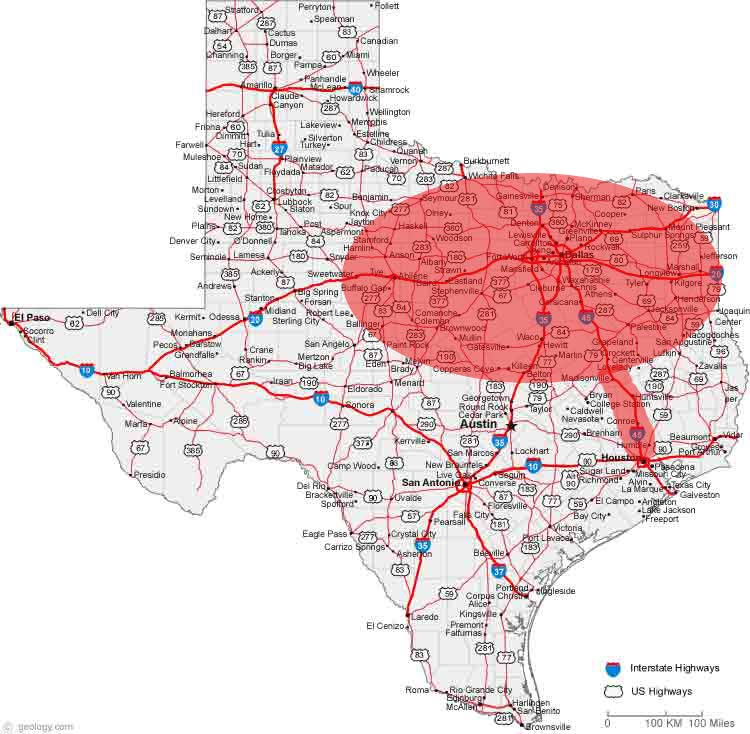 When the Jade Helm 2015 map was revealed I noticed that there was a circle in the SAME AREA as the red oval in my dream!  The Jade Helm map listed Texas as “hostile territory” and was colored “red,” just like in my dream. Apparently, my dream had a smaller red area because it was in the initial phases of martial law. 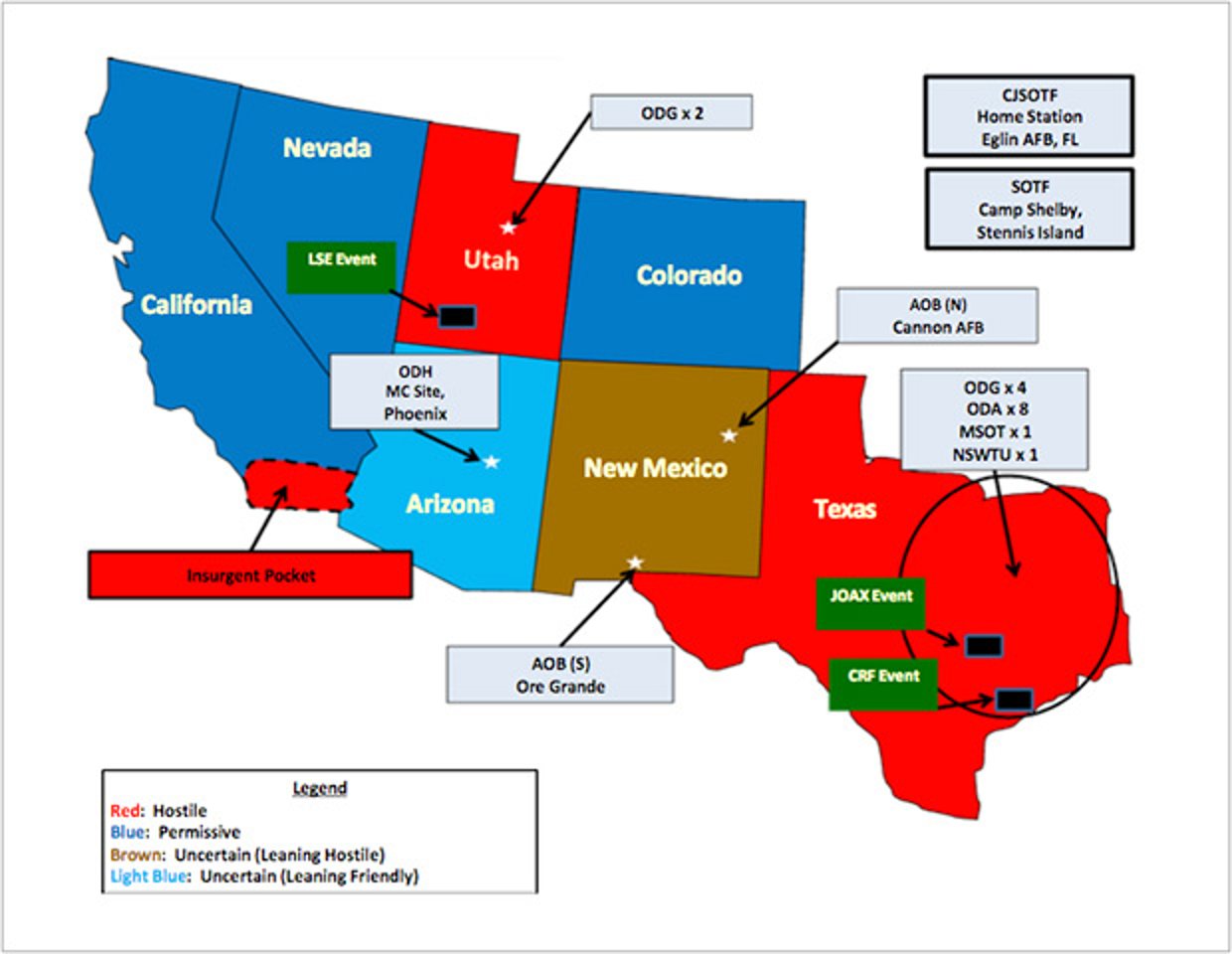 Another piece of the puzzle came together when Texas announced that it had passed a bill forming a Gold Depository/Bank. The creation of such an institution directly challenges the Federal Reserve cabal run out of New York. A bank that deals in real gold, and not fake, digital fiat currency, can not be tolerated by the elite globalist bankers. This is why the United States invaded Iraq in 2003 and Libya in 2011! Do we not think that they will do the same to Texas?

The State of Texas is setting up a gold-backed bank that will allow depositors to bypass the controversial Federal Reserve System and its fiat currency in banking and commerce.

Texas Representative Giovanni Capriglione reveals to the Trunews audience a stunning new revelation about the Texas gold depository that will be built soon.

Giovanni Capriglione stated that he would preferentially want the gold depository located in his district – in the Dallas area! This could explain why the martial law is first imposed there! Just follow the money!

Prophetic Watchman Nathan Leal has seen that a Civil war will begin in Texas with the phrase “Remember the Alamo!”

The article below could very well be telling the truth!

June 25, 2015 By: Sorcha Faal, and as reported to her Western Subscribers

The Ministry of Defense (MoD) is reporting today that President Putin has ordered an atomic-weapon equipped naval strike force comprised of Black Sea and Northern Fleet naval forces to immediately embark to the Gulf of Mexico for what intelligence experts note will be a “Liberation Exercise” designed to protect the lives and property of Texan citizens should they declare their independence from the Obama regime ruled oligarchy that was once known as the United States of America.