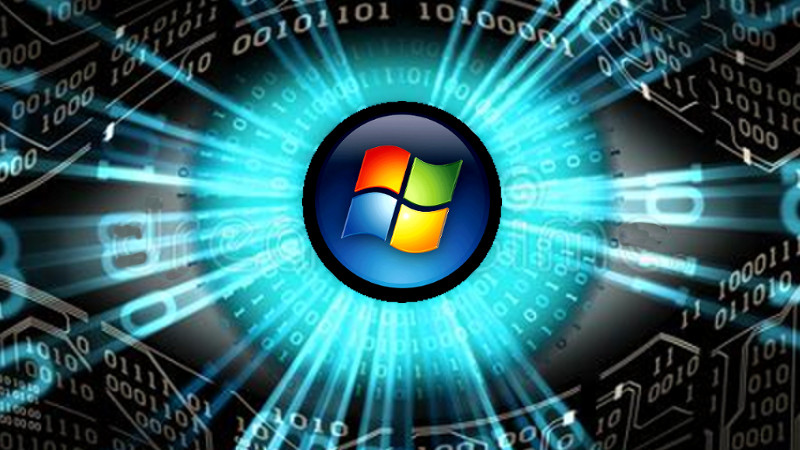 BIG BROTHER IS WATCHING YOU!

Nineteen Eighty-Four, often published as 1984, is a dystopian (dystopia means “bad place”) novel by English writer George Orwell published in June 1949, whose themes center on the risks of government overreach, totalitarianism and repressive regimentation of all persons and behaviors within society. The novel is set in an imagined future, the year 1984, when much of the world has fallen victim to perpetual war, omnipresent government surveillance and propaganda.

Microsoft is set to release a new version of Word that uses artificial intelligence to make your writing ‘politically correct’.

According to Fast Company – it might underline places where your writing exhibited gender bias. If you tend to say “mailman” or Congressman” in the generic, it might suggest you use “mailperson” or “Congressperson.” If you use the term “gentlemen’s agreement,” it may suggest you use “unspoken agreement” instead.

In Orwell’s 1984, THOUGHTCRIME is the criminal act of holding unspoken beliefs or doubts that oppose or question Ingsoc, the ruling party. In the book, the government attempts to control not only the speech and actions, but also the thoughts of its subjects. To entertain unacceptable thoughts is known as Crimethink (or WrongThink)

Microsoft Implements “NewsGuard” Software to Warn you about Fake News

Microsoft is helping you battle fake news on your phone: Its Edge browser now tells you how reliable sites are. NewsGuard’s shield icon located in the browser’s address bar alerts you whenever you visit a news site. Green indicates a reliable outlet, while red suggests you should be skeptical about what you read.

“Proceed with caution: this website generally fails to maintain basic standards of accuracy and accountability,” it said of Russian news site RT.

You can tap the “the full Nutrition label” to learn more. In RT’s case, NewsGuard noted that it’s “the website of a leading Russian government propaganda effort.”

In Orwell’s 1984, CRIMESTOP means to rid oneself of unwanted thoughts immediately, i.e. thoughts that interfere or disagree with the ideology of the Party. This way, a person avoids committing ThoughtCrime.

According to Microsoft, ElectionGuard is designed to provide an “end-to-end” voting verification system via two methods. Firstly, ElectionGuard allows voters to confirm that their votes have been accurately recorded. Secondly, ElectionGuard uses a unique coded tracker to register an encrypted version of an individual’s vote while keeping the choice of the ballot a secret, this ensures that votes are accurately counted.

Can you see a potential problem with a centralized entity keeping records on how everyone voted?

Encryption is not the proper way to safeguard precinct results from tampering.

Public vote counts and immediate public proclamation of the precinct results is the traditional American way to protect tampering with election results.

Why should publicly disseminated information be transmitted securely? If everyone has a right to know this information, why should it be secured? The answer is, it shouldn’t.

Could this be the first step toward world-wide elections being run by the UN?

Watch: Microsoft ElectionGuard | How will it Impact Voting?

Currently, the market for election equipment in the U.S. is controlled by three little-known companies: Election Systems & Software of Omaha, Nebraska; Dominion Voting Systems of Denver and Hart InterCivic of Austin, Texas. These companies have been criticized for their lack of transparency and security issues in the past. So far, ES&S and Hart InterCivic have expressed interest in working Microsoft and its ElectionGuard software.

“The fact that we are handing over the keys of American democracy to the military-industrial complex — it’s like giving the keys to the henhouse to a fox and saying, ‘here come in and take whatever you want.’ It’s obviously dangerous.”

Note: The Federal Takeover of Elections Act of 2019, (misleadingly called “For the People Act of 2019”) has already passed the House of Representatives! This bill known as H.R. 1 was sponsored by Speaker Nancy Pelosi (D-Calif.).

My home is a Microsoft-free zone, – and here are some reasons to make yours that way too!

Eighty-eight percent of Personal Computers currently run Microsoft Windows. With such a huge market share the foundation for an Orwellian surveillance system is already in place!

Only 2 percent of Personal Computers run Linux, yet Linux has many advantages over Microsoft Windows:

There are many Linux Distributions to choose from. If you are just starting out I recommend a Debian version of Linux such as Ubuntu, Mint or Peppermint.

Why choose Linux over Windows?

Do you really want to use an operating system that is continuously spying on you?

Do you really want to support an evil man (Forbes’ richest in the world (not counting the bankers who are never included) who diabolically thinks he is a part of a “good club” and uses your “software money” to depopulate by vaccines (which was exposed by India), promote a One World Government and to fight the non-existent global warming and advocates the GMO myth that it will feed the world (and just like the vaccines GMOs are Seeds of Depopulation), while at the same time saving Non-GMO seeds in his Seed Vault in Norway?

Seriously, why would you ever buy or even use anything by Microsoft? The good news is that now you don’t have to! 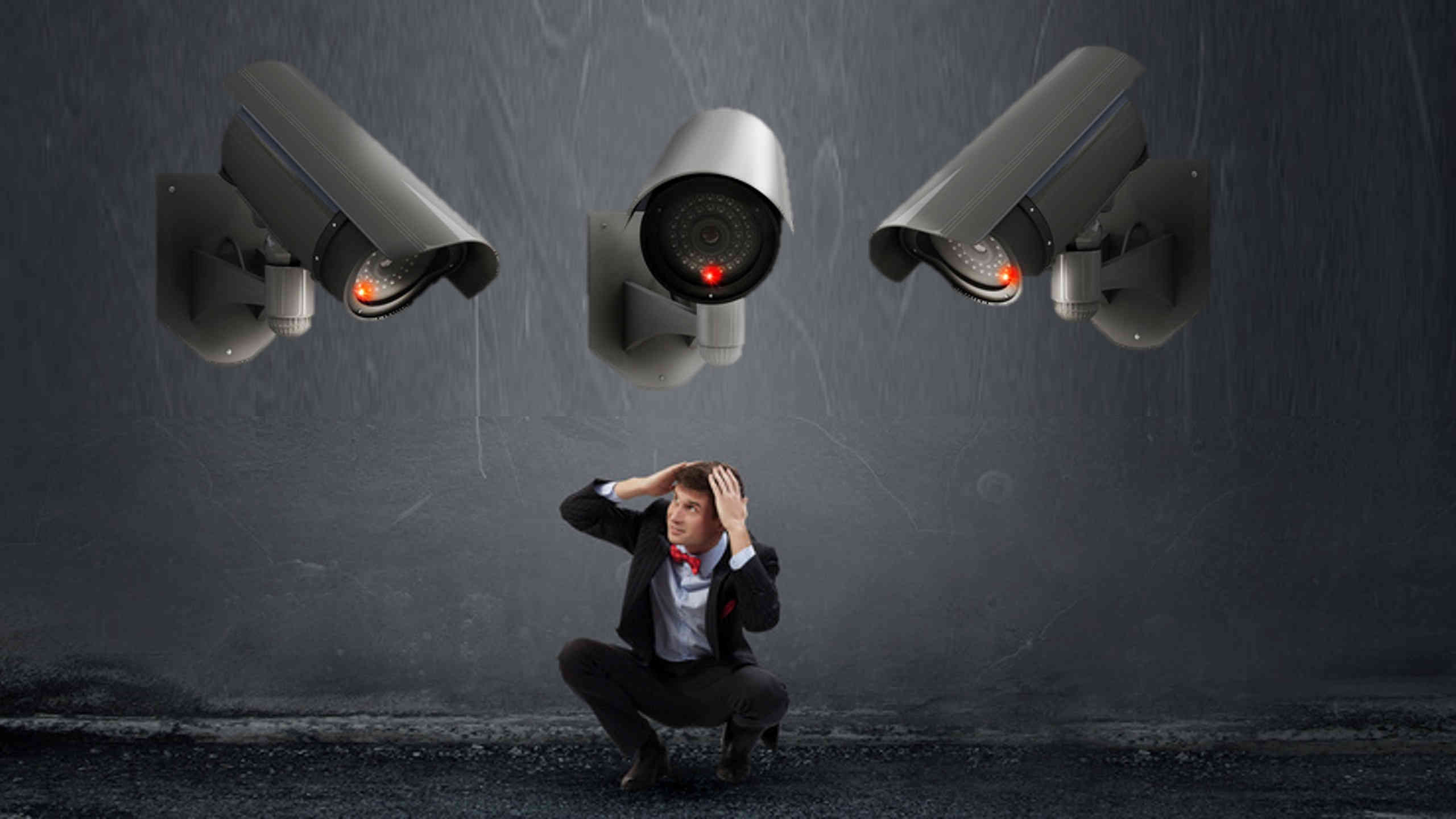