A Vision of the Death of the PetroDollar! 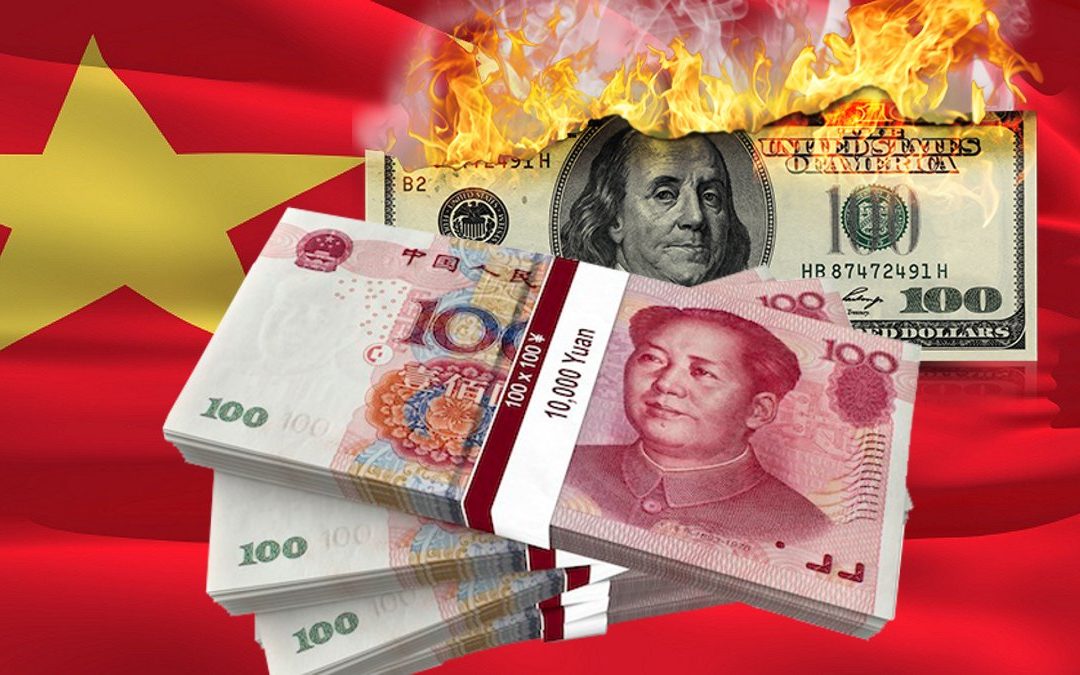 A Vision of the Death of the PetroDollar!

In 2012, Shane Warren saw an open vision of the future of America. In the vision he saw a financial storm hitting America due to China, Iran and Russia’s collusion to buy oil in a currency other than the U.S. Dollar – breaking the globally ENFORCED standard for the last 44 years!

See Shane Warren’s Prophesy starting at the 17:20 minute mark at the links below.

Trying to bypass the United States’ gridlock on the petrodollar has been impossible – until now!

Iraq’s Saddam Hussein tried bypassing the PetroDollar in October of 2000 (see: Iraq nets handsome profit by dumping dollar for euro). Two and a half years later, Iraq was invaded by the United States in their Second Gulf War dubbed “Operation Iraqi Freedom.” The savvy Saddam Hussein eluded capture for three years, but on December 30, 2006, the former “American ally” was hanged “for crimes against humanity.”

However, what Saddam was actually guilty of was “crimes against the PetroDollar!”

Libya’s Moammar Gadhafi tried it again in 2009. The previous “model ally” of the US was promptly killed in 2011 by an interesting group of supposedly “rag-tag rebels” whose first action was to establish a new Central Bank of Benghazi!

On Monday, March 26, 2018, China made their move to bypass the PetroDollar with the launching of the Shanghai International Energy Exchange (ShFE), or Petro-Yuan, where oil can be traded for yuan instead of dollars.

Now, the same three countries that Shane Warren named in 2012, China, Russia and Iran – are appearing in the headlines – as an Anti-US Dollar Alliance!

April 9, 2018 – PetroYuan Is The Newest Weapon For The China-Russia-Iran Anti-USD Alliance

September 15, 2017 – Venezuela Moves Away From the Petrodollar, Opening the Door for Bitcoin

Now China is challenging the petro-dollar system in a different way with the petro-yuan.

The difference between Saddam Hussein or Qaddafi is that far more influential countries, Russia and now Iran, with China’s implicit support, are cooperating to avoid the dollar out of necessity forced by US pressure. That is a far stronger challenge to the US dollar than Iraq or Libya could ever manage.

The China yuan oil futures contract now will allow China’s trading partners to pay with gold or to convert yuan into gold without the necessity of keeping money in Chinese assets or turn it into US dollars. Oil exporters such as Russia, Iran or Venezuela—all targets of US sanctions—can avoid those US sanctions by avoiding oil trades in dollars now!