A Green Comet, A ‘Snow Moon’ Eclipse and Massive Numbers of Beached Whales – What is God Trying to Tell Us?

To have the closest comet pass in 30 years is rare. Combine this sign with a simultaneous lunar eclipse and a simultaneous record number of whales beaching themselves – and – well – you have my attention! 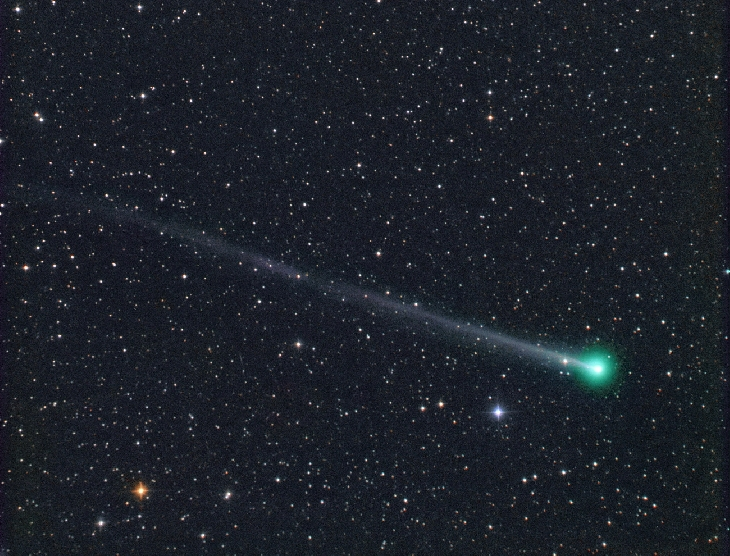 On February 11, 2017, (8:00 am UT), Comet 45P made the eighth closest pass with Earth of any comet in the modern era. This “green” comet (due to vaporizing diatomic carbon C2) passed 31 lunar distances from the Earth, the closest of any comet in 30 years. (See sketch for February 11)

Comets are frozen clusters of water, gases and dirt. Look at what God told Job their purpose was:

“Have you entered the treasury of snow, Or have you seen the treasury of hail, Which I have reserved for the time of trouble, For the day of battle and war?“ – Job 38:22 NKJ

Comet 45P made it’s closest approach while in the Hercules constellation – representing strength! 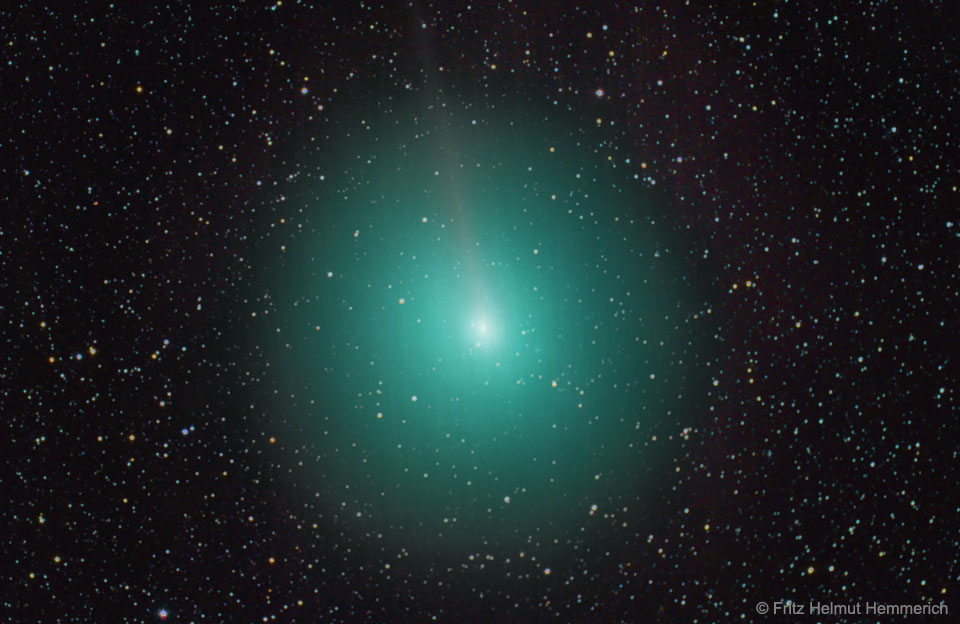 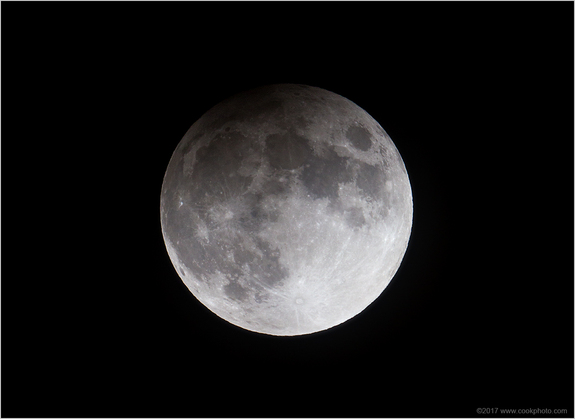 This eclipse occurred just outside of the Lion constellation (Leo), which represents the Jewish people.

Behold, the people shall rise up as a great lion, and lift up himself as a young lion: he shall not lie down until he eat of the prey, and drink the blood of the slain. – Numbers 23:24 KJV

Note: The constellation Leo is a “great lion” that is “bowing down!” 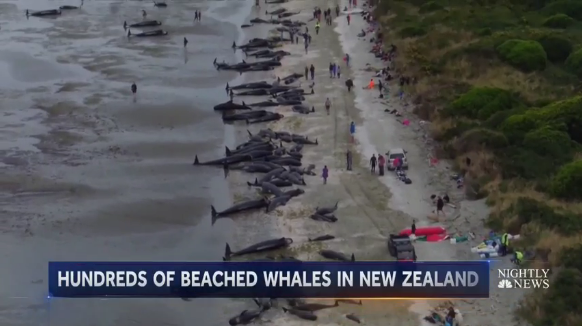 Mass whale beachings always occur prior to a catastrophic event, thus serving as a warning:

1.) Six days before the massive magnitude-9 earthquake that triggered the devastating 11 March 2011 tsunami in northeastern , 50 melon-headed whales beached themselves in the area.

3.) On 23 June 2015, when the largest (only surpassed by today’s events) mass whale beaching in history occurred in Chile, and that was followed by a magnitude-8.3 earthquake occurring on 17 September 2015 that caused the evacuation of over 1 million people.

On the first of February, a strong magnitude-5.1earthquake shook all of New Zealand. And eight days later, pilot whales began beaching themselves in New Zealand.

As the comet and lunar eclipse were occurring, over 650 whales had landed, becoming the second largest beaching in recorded history.

New Zealand has one of the highest rates of whale beachings in the world. Friday’s and Saturday’s beaching was the nation’s second-biggest in history, with more than 650 beached whales. In 1918, 1,000 whales beached themselves on the Chatham Islands, and in 1985, 450 stranded at Great Barrier Island off the coast of Auckland.

Are these signs a preliminary warning about a ‘whale’ of a catastrophic event that will occur when Israeli Prime Minister Benjamin Netanyahu visits Donald Trump next Wednesday?

This is when Trump will supposedly announce a “deal” for a Palestinian state!!!!

The declaration of a Palestinian State will be the event that triggers the final seven years known as the “Tribulation.”

The Trump administration clarified in recent days to the Prime Minister’s bureau that it intended to support the ‘two-state solution’ as the base for negotiations in the Israeli-Palestinian conflict.

American officials have been in communication with Jerusalem, and they have sent a series of messages for the prime minister with ideas to promote the two-state solution. This would lay the groundwork for a joint statement from both the heads of government supporting this step.

As Trump criticizes settlements, Netanyahu prepares for their first summit

As US President Donald Trump continues to signal that his Middle East policies will be less friendly toward the current Israeli government than many in Jerusalem had hoped, Prime Minister Benjamin Netanyahu’s office over the weekend finalized the program for the two leaders’ meeting on Wednesday in the Oval Office.

Conclusion:
We have three signs indicating a time of trouble and day of war:

We have three signs indicating a HUGE catastrophe:

Could this be an indication of Islamic involvement?

Finally, The Messiah will give two reasons for His return:

1. The dividing up of His land

2. The scattering His people